Watch video: The Melodious side of Mary Kom 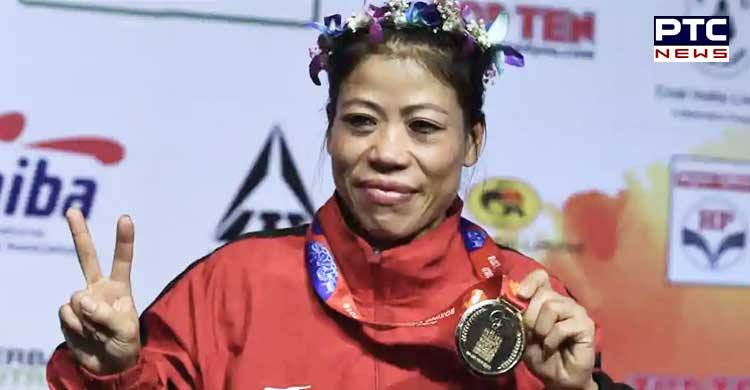 Watch video: The Melodious side of Mary Kom

Marry Kom has achieved a legendary status with a historic 6th gold in World Championship on Saturday. But very few know that she has a tender heart behind her robust, muscular body which loves the romantic melodies of the 60s and 70s. 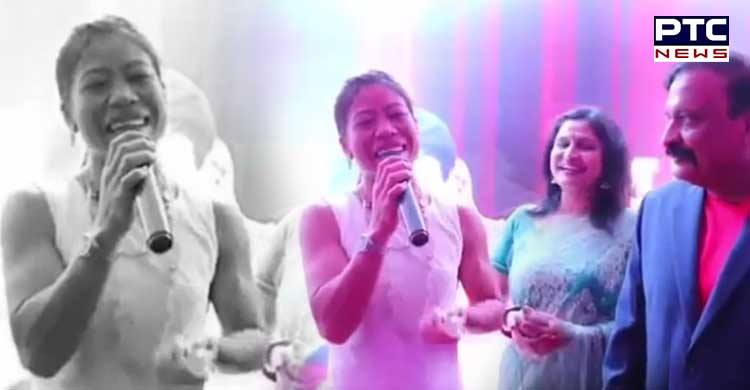 Not only that, she herself can mesmerize everyone with her melodious voice. She did exactly that in this Country Club Hospitality and Holidays event. The mother of three caught everybody’s attention by singing the classic Ajeeb Daastaan Hai Yeh from Dil Apna Aur Preet Parai film of 1960. The video is making rounds on social media. Country Club’s CMD Rajeev Reddy can also be seen enjoying a melodious song.  She made the atmosphere light with her song and made people go nostalgic about the song.

The other side of MARY KOM. THE WHOLE WORLD IS TALKING ABOUT HER BOXING. BUT HEAR HER OUT Courtesy: @whatsapp #Marykom @mcmary.kom

Mary Kom is the Country Club’s brand ambassador since 2016.