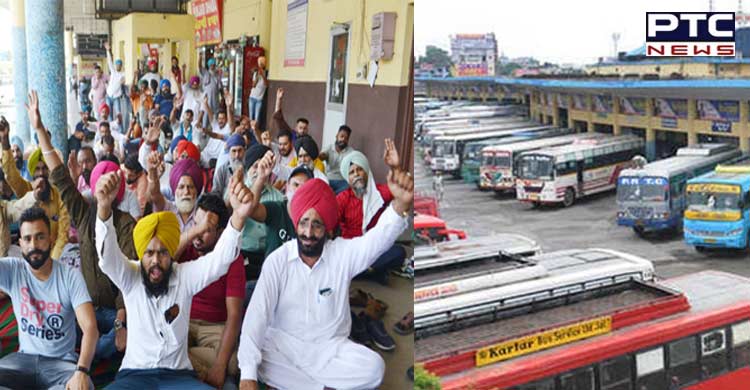 Hoshiarpur, June 21: Members of the Punjab Roadways, PUNBUS, PRTC Contract Workers' Union, Hoshiarpur, Punjab, have announced a 'chakka jam' from June 23 in protest against the non-disbursal of their salaries. 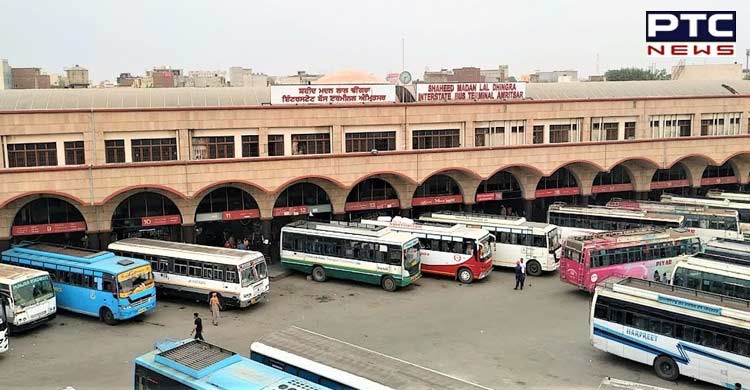 The employees said they had been facing hardships due to the non-disbursal of salaries.
"Bus drivers and conductors are forced to drive vehicles under huge mental stress. It has been decided to shut all bus stands in Punjab in protest against the non-disbursal of their salaries despite repeatedly taking up the issue with the Punjab Transport Minister. From 12 noon onwards on June 23, all employees will go on strike and the protest will continue till their salaries are paid," said the employees. 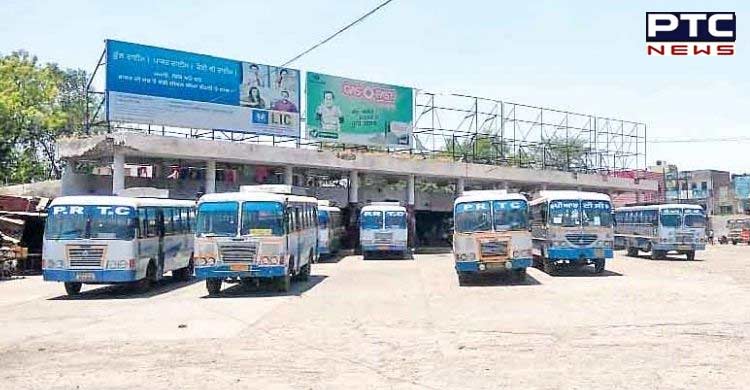 Another employee, Narinder Singh, alleged that the privatisation of all government departments by the Union Government along with the introduction of contract system in the Army was a proof that it was working hard towards abolishing government institutions in India. 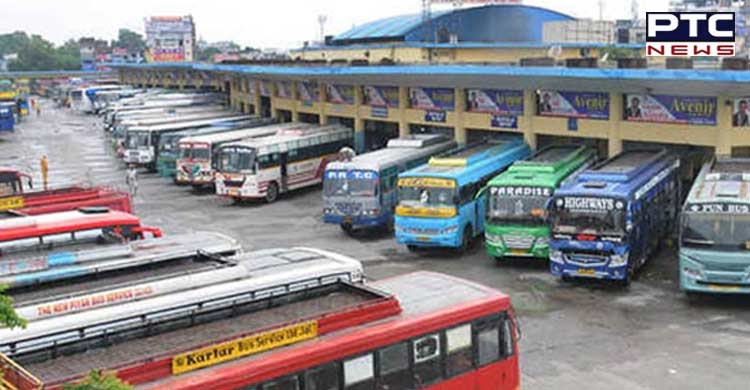