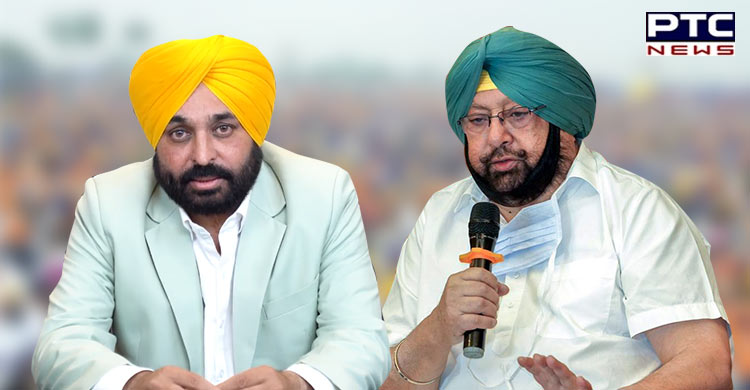 In a statement issued on Wednesday, Capt Amarinder said that he is ready to reveal the names and divulge other details of all those involved in such activities, including former minister Sukhjinder Randhawa along with some of his colleagues. 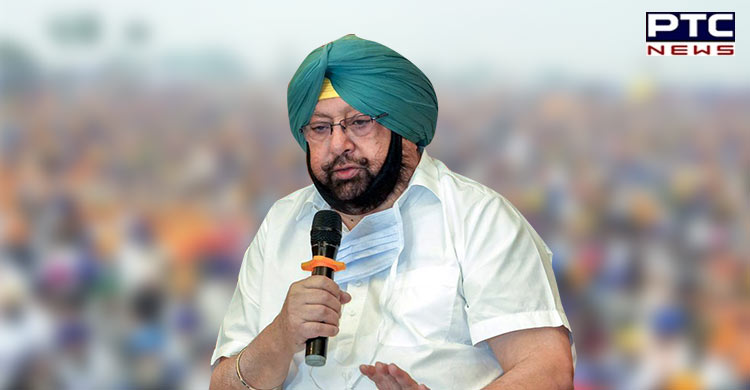 "The minister can defend himself in the court of law, but what Mann did following the complaint was the right thing to do in order to convey a strong and firm message across," he added. 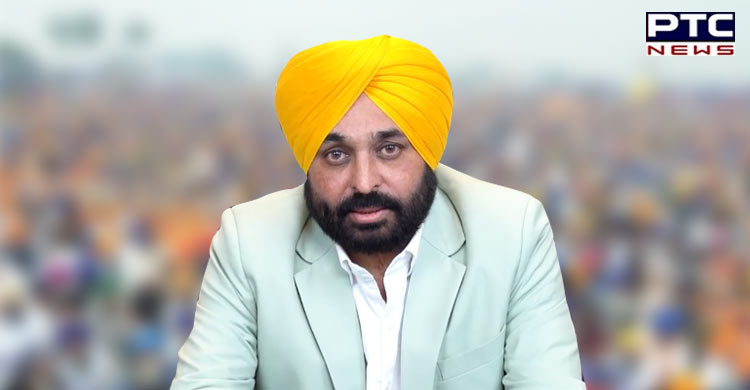 Earlier on Tuesday, senior Congress leader Sukhjinder Singh Randhawa asked Bhagwant Mann to get police officials to interrogate former CM Capt Amarinder Singh and then Congress ministers and MLAs he had accused of being involved in corrupt practices and illegal sand mining. 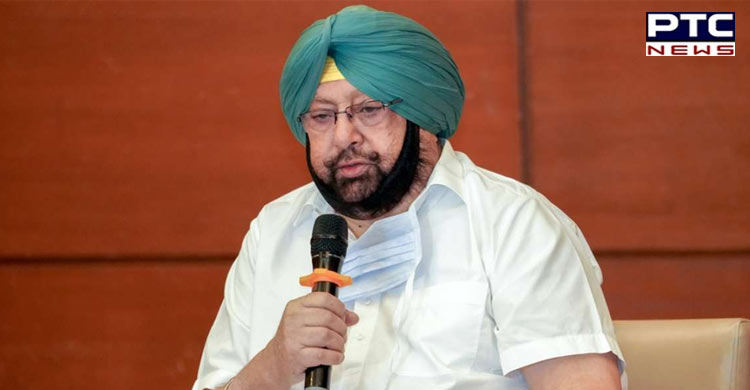