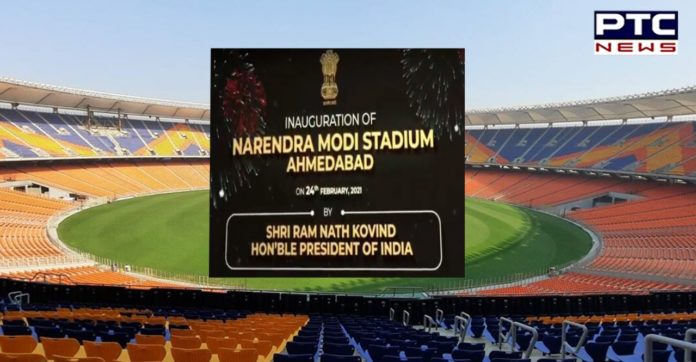 President Ram Nath Kovind Wednesday inaugurated the world’s largest cricket stadium — the revamped Sardar Vallabhbhai Patel stadium in Ahmedabad. It is pertinent to mention that it has been renamed after PM as Narendra Modi stadium. Amit Shah, while addressing, said that “Coupled with Sardar Vallabhbhai Patel Sports Enclave and Narendra Modi Stadium in Motera, a sports complex will also be built in Naranpura.”

“These 3 will be equipped to host any international sports event. Ahmedabad to be known as the ‘sports city’ of India,” he said. 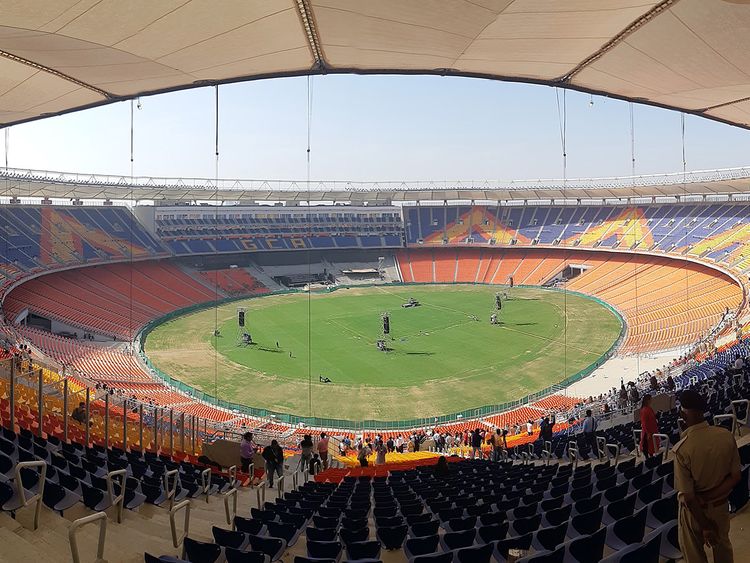 He further said that “As CM, he (PM Modi) used to say Gujaratis must also progress in 2 fields-sports and armed forces. He took charge of GCA on my request and promoted sports here.”

“His vision was that the world’s largest cricket stadium be built here. This 1,32,000-seater stadium will be known as Narendra Modi Stadium,” said Amit Shah. 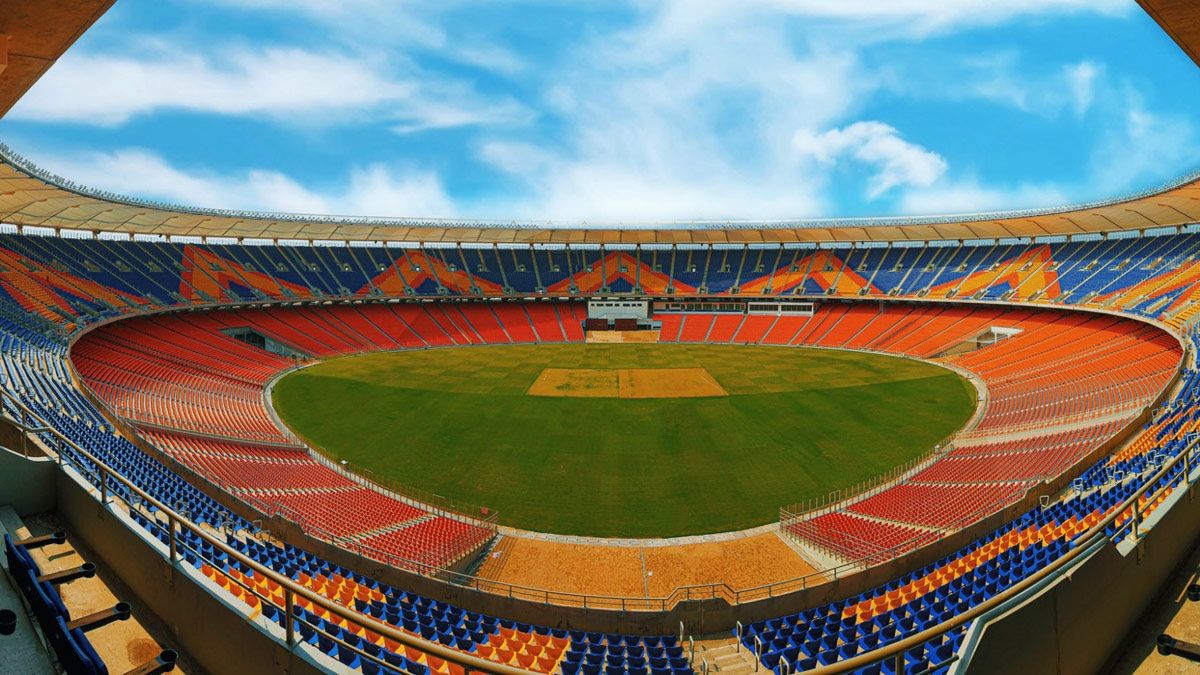 Meanwhile, the stadium has the highest capacity as far as a cricket stadium is concerned. However, only 50 percent of the stadium’s capacity would be allowed and that would also make the numbers swell up to 55,000 during India vs England 3rd test.

The atmosphere is expected to be the perfect advertisement that Test cricket needed with its latest addition – the pink ball. The pitch has been weaved in a way for the pink ball to be likely sustained for 5 days unlike the one at Chepauk.