Tanya Bains detected fake invoices in six cases worth Rs 1599.91 crore, in which Rs 191.94 crore of fake ITC (input tax credit) was claimed while a total of 18 persons were arrested. 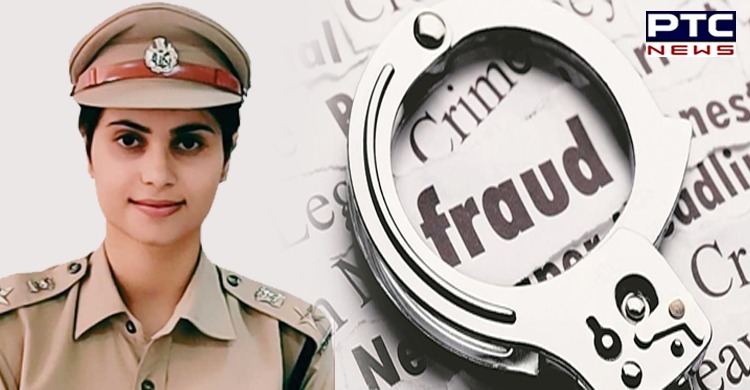 The young Indian Revenue Service (IRS) officer of the Central Goods and Service Tax (CGST) Commissionerate in Ludhiana, Tanya Bains, has been awarded for making the highest number of arrests in connection to the GST fraud cases.

Cracking down on GST fraud cases, Tanya Bains, arrested over 18 fraudsters in six cases of fake invoices worth Rs 1599.91 crore, leading to the loss of Rs 191.94 to the state exchequer.

Recently, Union Finance Minister Nirmala Sitharaman awarded her with a commendation certificate for her exceptional contribution and promotion of excellence in GST-related matters. 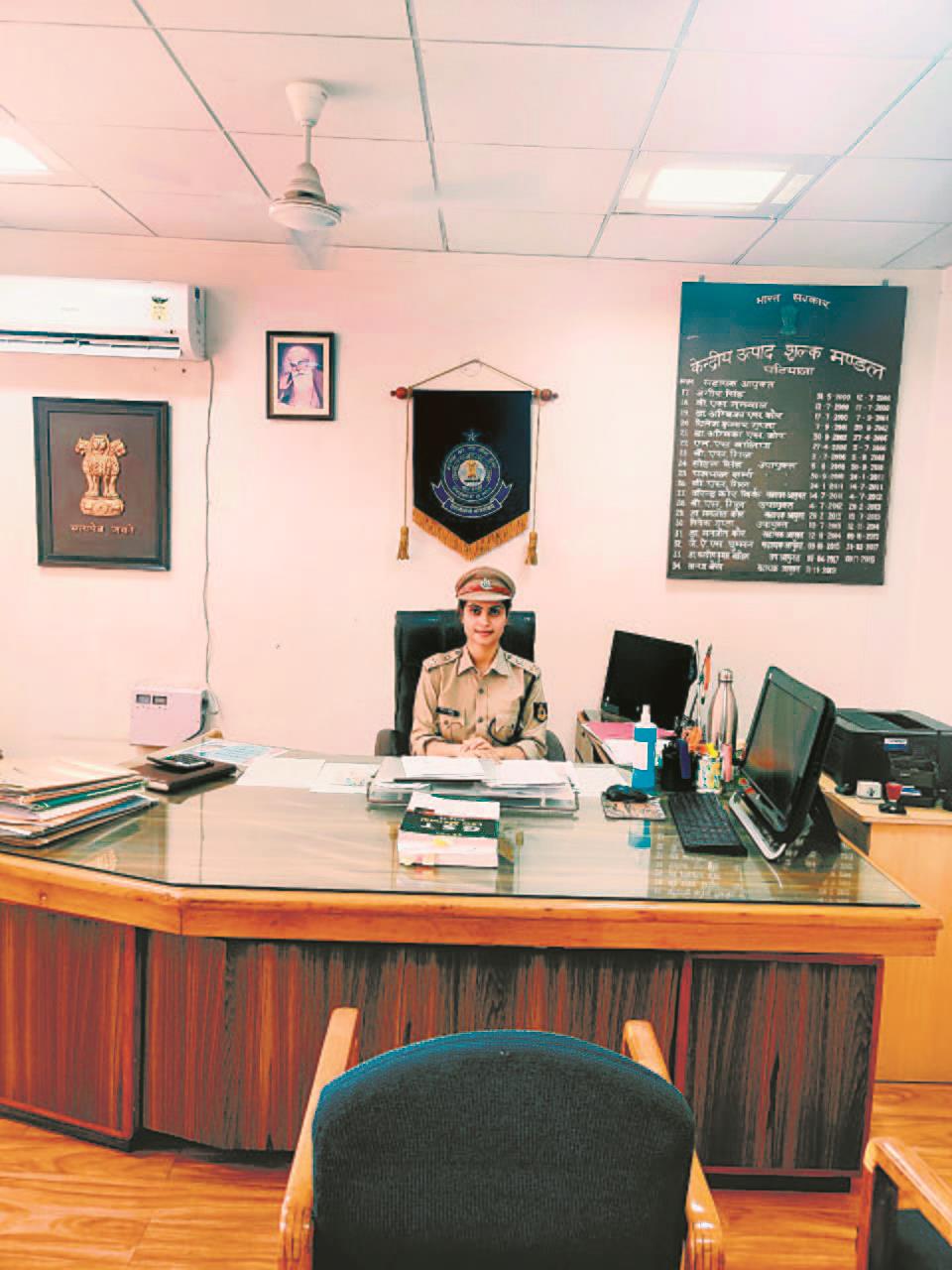 It is pertinent to mention that the 2016-batch IRS officer was the only officer from the Chandigarh zone, comprising Chandigarh, Punjab, Himachal Pradesh and Jammu and Kashmir, to be honoured on the fourth GST Day.

In November 2020, CGST DC had launched a special drive against fake invoices on the directives of the Central Board of Indirect Taxes & Customs (CBIC) Chairman. She detected fake invoices in six cases worth Rs 1599.91 crore, in which Rs 191.94 crore of fake ITC (input tax credit) was claimed while a total of 18 persons were arrested.

Besides, she built cases relating to the e-way bills, including smuggled imported cigarettes cases, fraudulent claims of ITC cases.

Even as she argued the case against India’s former Attorney General and former Solicitor General of India Mukul Rohtagi, that led to the High Court order wherein interim relief was denied to the petitioner. It was a landmark judgment against the grant of interim relief to fraudsters as per the GST laws.