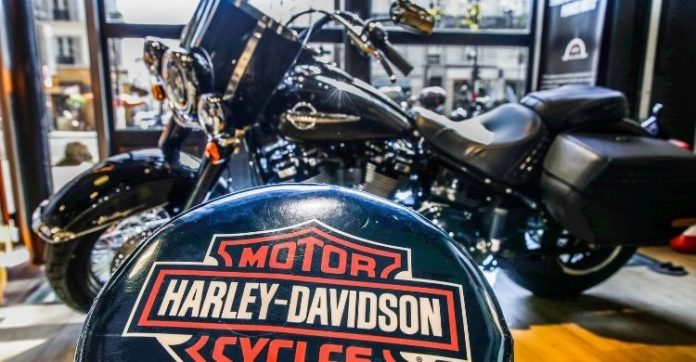 Now, Harley, the legendary motorcycle manufacturer and Hero MotoCorp, the world’s largest maker of motorcycles will ride together in India.

Also Read | Globally, India is one of lowest in terms of Corporate Taxation: Nirmala Sitharaman

The announcement comes a month after Harley announced that it will discontinue the sales and manufacturing operations in India.

It was announced as a part of a global strategic restructuring plan ‘The Rewire’. 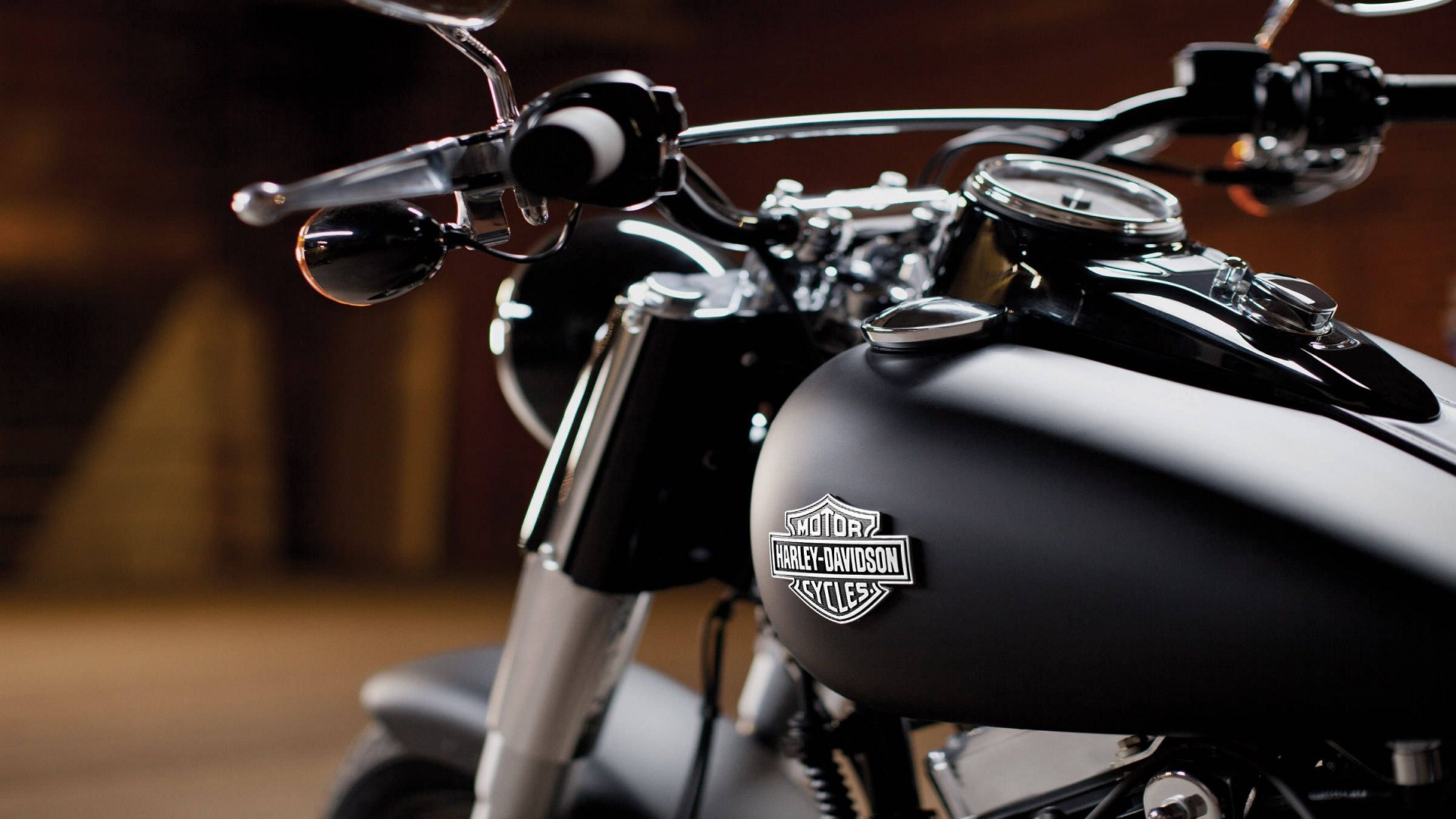 “As per a distribution agreement, Hero MotoCorp will sell and service Harley-Davidson motorcycles, and sell Parts & Accessories and General Merchandise riding gear and apparel through a network of brand-exclusive Harley dealers and Hero’s existing dealership network in India,” Hero MotoCorp said in a statement. 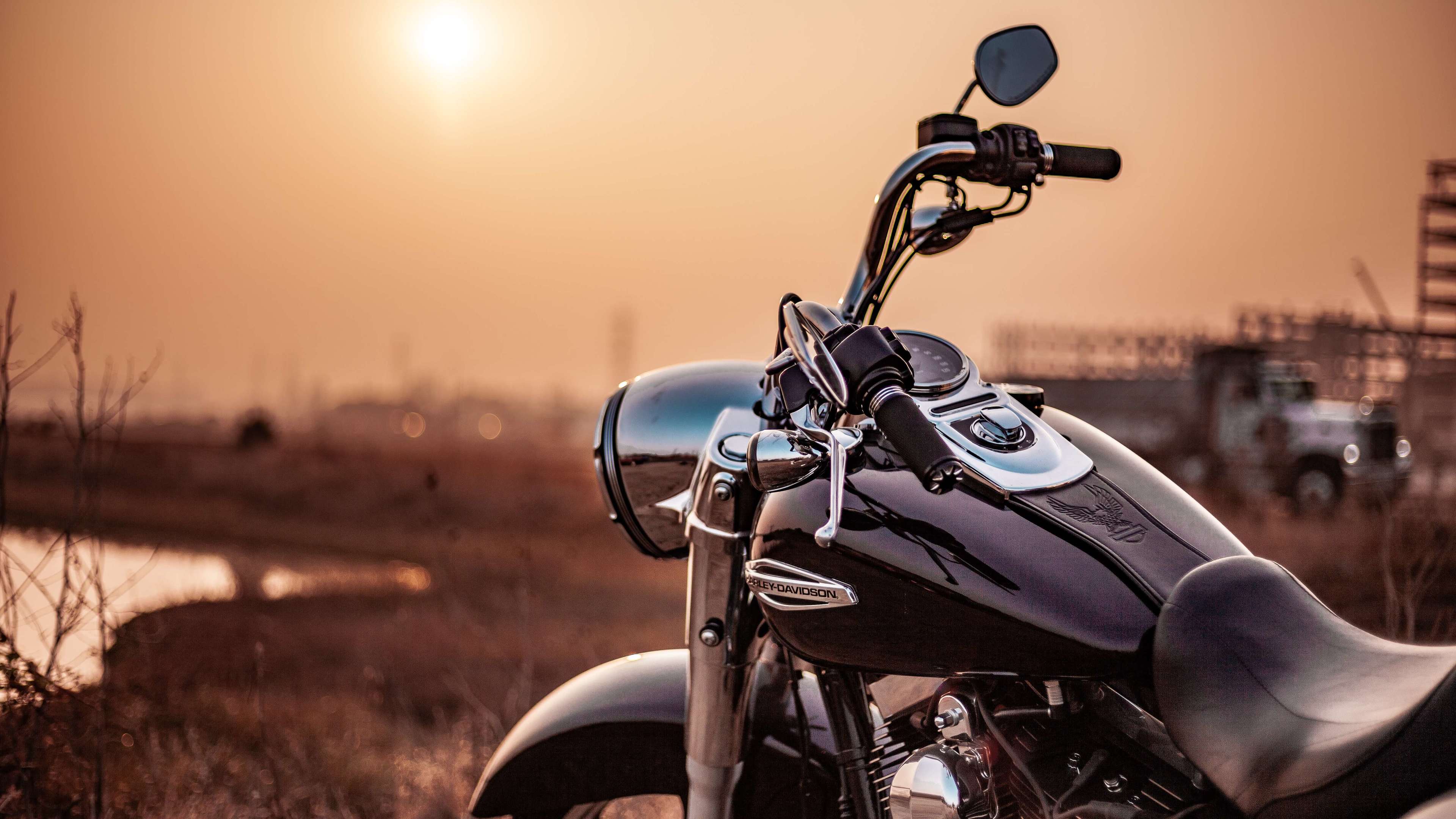 It added that “As part of a Licensing agreement, Hero will develop and sell a range of premium motorcycles under the Harley brand name.”

“This arrangement is mutually beneficial for both companies and riders in India, as it brings together the iconic Harley-Davidson brand with the strong distribution network and customer service of Hero MotoCorp,” it added.