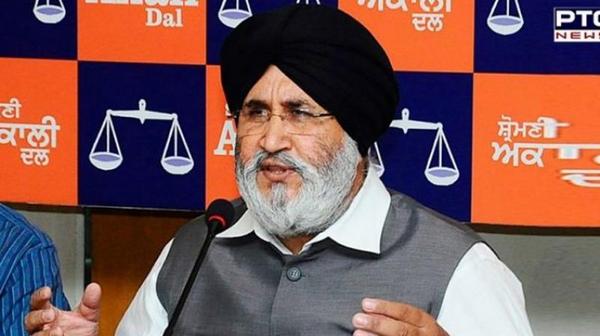 The Shiromani Akali Dal (SAD) has decided to observe September 17 as 'Black Day' to mark the completion of one year of the enactment of the three farm laws.

In a statement issued here on Saturday, SAD senior vice-president Daljit Singh Cheema said party workers alongside farmers would hold a march from Gurdwara Rakabganj to Parliament demanding the repeal of the three laws on September 17. 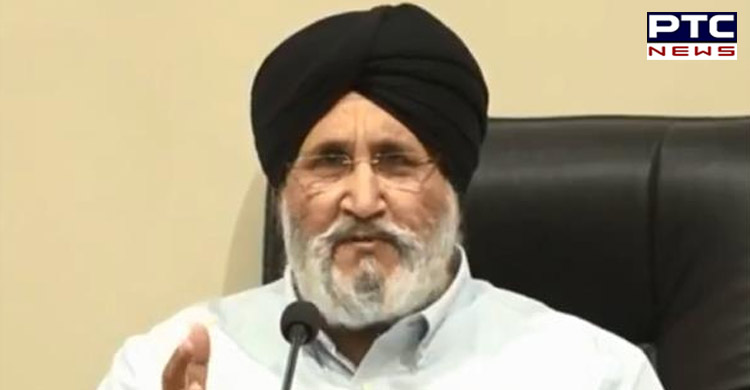 Cheema said the decision was taken at a meeting of party MLAs, district presidents, halqa sewadars and members of the core committee. SAD president Sukhbir Singh Badal presided over the meeting. He said before the beginning of the protest march, ardaas will be performed.

Cheema said on September 17 last year, party MPs Harsimrat Kaur Badal and Sukhbir Singh Badal had opposed the passage of the three farm laws in Parliament and they were the only MPs to vote against the Bills. Later, Harsimrat Kaur Badal resigned from the Cabinet and the SAD quit the NDA government before snapping its alliance with the ruling BJP. 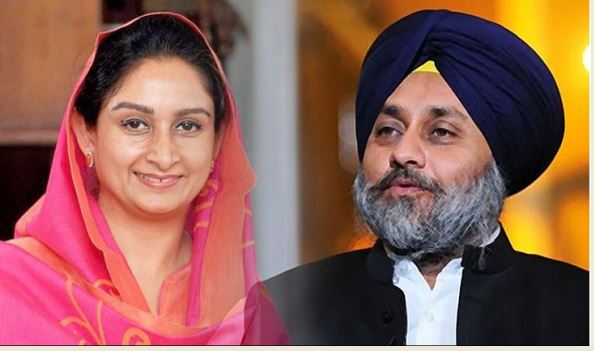 Cheema said the Akali Dal was the only political party that had “sacrificed ministership and alliance for the cause of farmers” whereas others only claimed to have resignation letters in their pockets, which were never tendered. He said the SAD stood by the farmers in their cause and would continue to do so until the “black laws” were repealed. 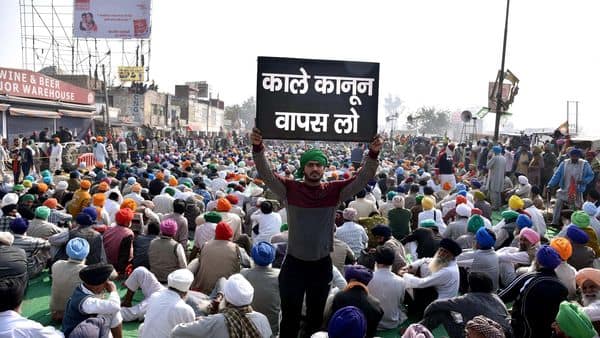