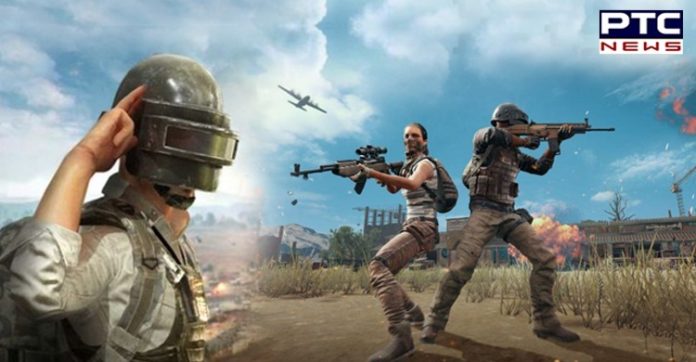 The company is listed on the ministry’s website with a valid Corporate Identity Number (CIN) and a registered office is in Bengaluru, a report stated. 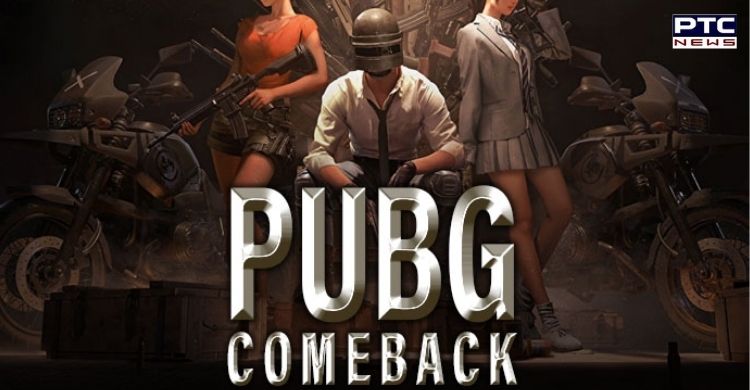 Reportedly, the directors of PUBG India Private Limited are Kumar Krishnan Iyer and Hyunil Sohn. It was incorporated on November 21, 2020, in Karnataka with a paid-up capital of Rs 5 lakh and authorised capital of Rs 15 lakh as a subsidiary of a foreign company. 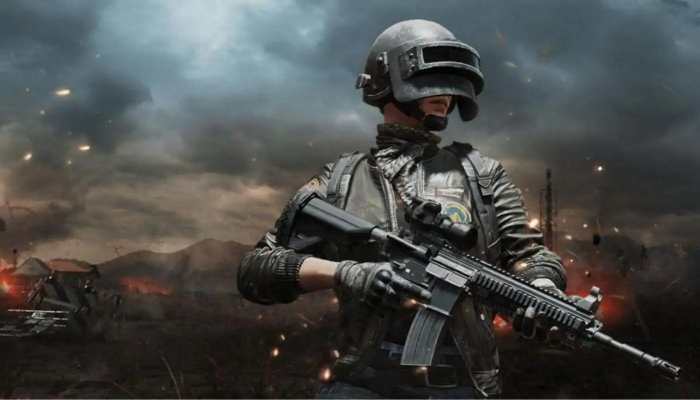 Kumar Krishnan Iyer is the director of eight other companies including Accuweather India Private Limited.

The PUBG Corporation, creator of Playerunknown’s Battlegrounds (PUBG) and a subsidiary of South Korea’s Krafton Inc will launch PUBG MOBILE INDIA soon. This is going to be a new game that has been created specifically for the Indian market.

So, what can be expected from the new Indian version of the game?

As per the report, several aspects of the game will be customized. There are reports that the game is now being set in a virtual simulation training ground with new characters automatically starting clothed, green hit effects to reflect the virtual nature of the game. 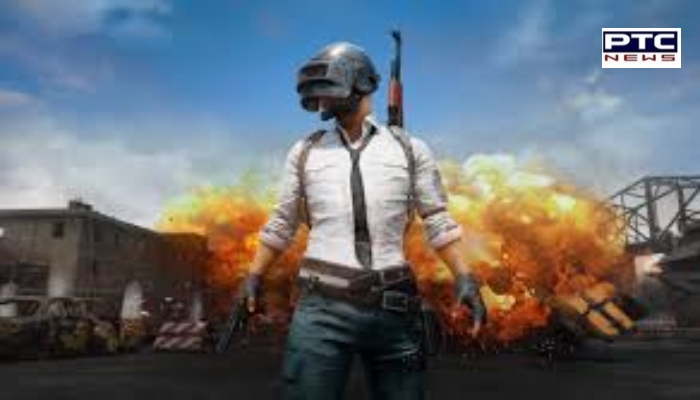 The company is also including a feature that places restrictions on game time to promote healthy gameplay habits for the younger generation.

The reports on the PUBG Mobile India launch stated that it is likely to be out anytime soon. 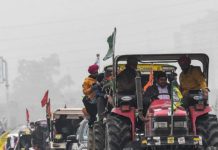 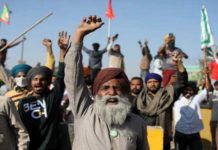