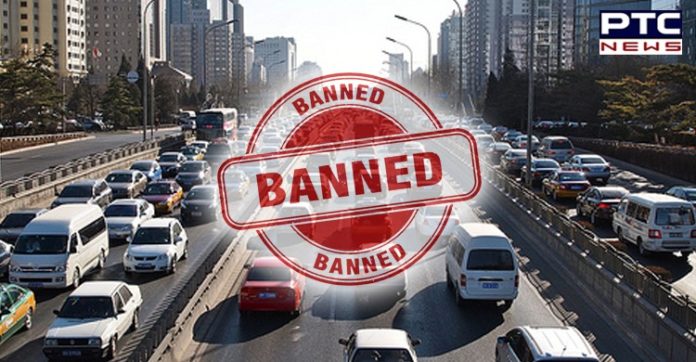 In an order to curb pollution, the UK has become the first major world economy to officially set a date for the ban on petrol and diesel vehicle. UK’s Prime Minister Boris Johnson has confirmed the same.

Boris Johnson has confirmed banning the sales of new petrol and diesel vehicles from 2030. 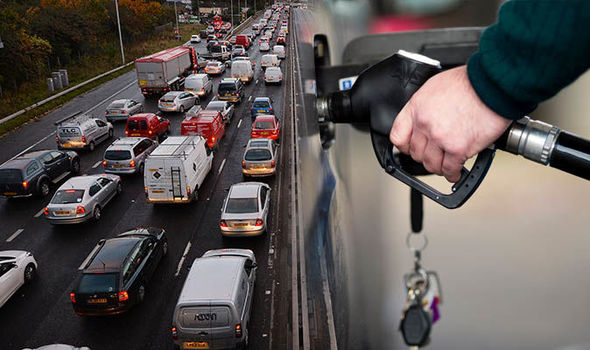 All the sales of conventionally powered cars and vans will be banned. However, some hybrids would still be allowed as PM has allocated £4 billion for the cause. 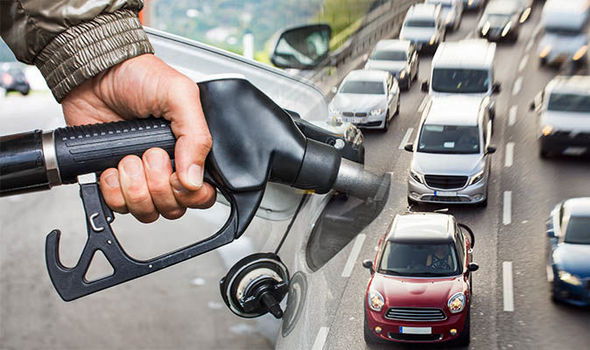 The announcement of the new petrol and diesel vehicle ban from 2030 came 5 years earlier than previously planned. 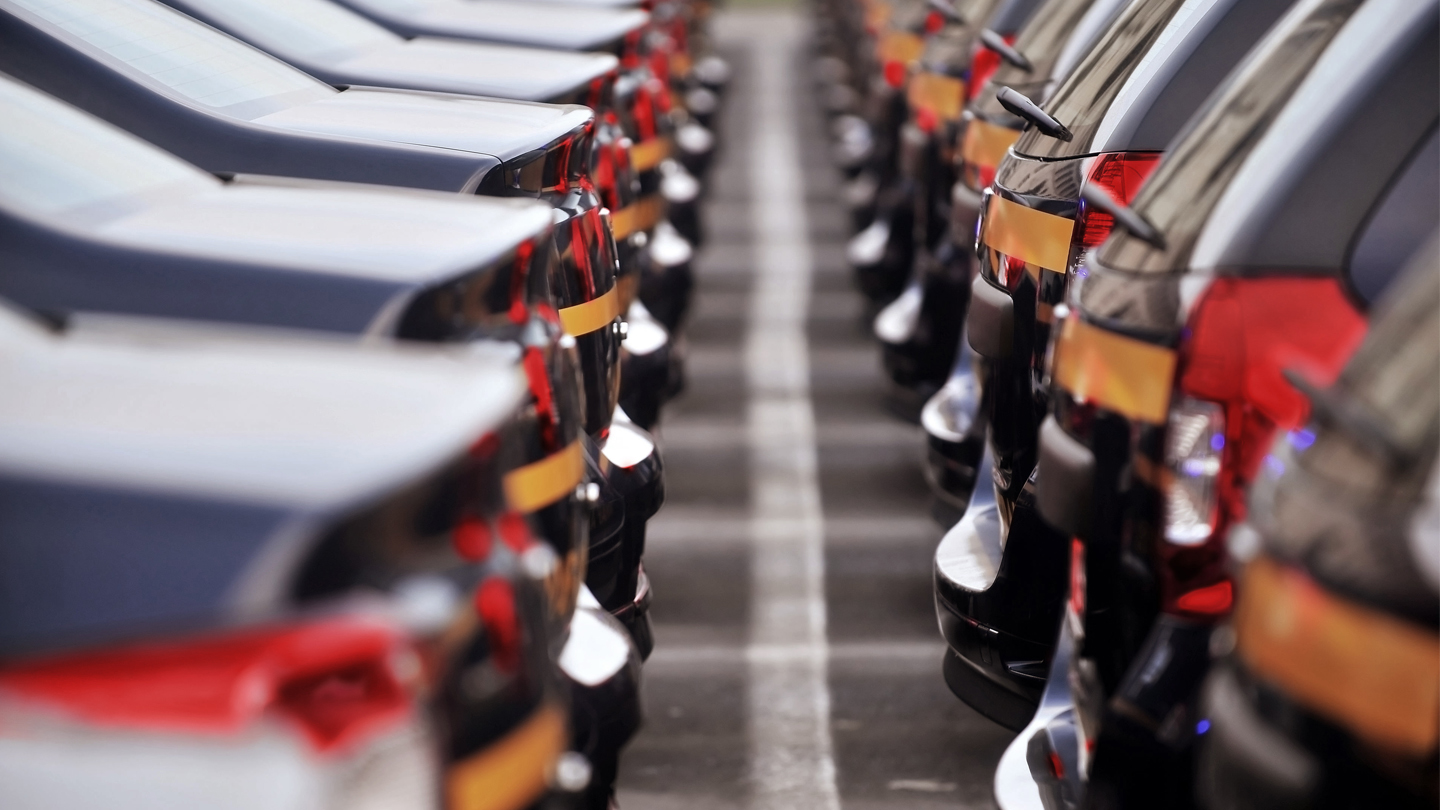 Initially, the UK had planned to ban the sale of new petrol and diesel-powered vehicle from 2040, as part of efforts to reduce greenhouse gas emissions. In February, Johnson brought this forward to 2035.

It would mark a huge shift in Britain’s automotive market.

As per the industry figures, petrol and diesel-powered cars accounted for 73.6 percent of new car sales so far in 2020, while just 5.5 percent of sales were for pure electric vehicles.