All five judges gave decisions in the favour of Turkish pugilist as she stamped her dominance. 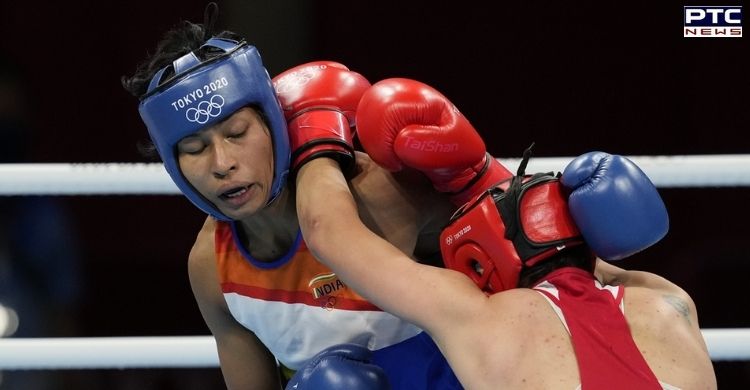 Tokyo Olympics 2020: Indian boxer Lovlina Borgohain brought India's third medal in the form of bronze after she was defeated by Turkey's Busenaz Surmeneli 0-5 in Boxing Women's welterweight semifinals on Wednesday.

All five judges gave decisions in the favour of Turkish pugilist as she stamped her dominance. 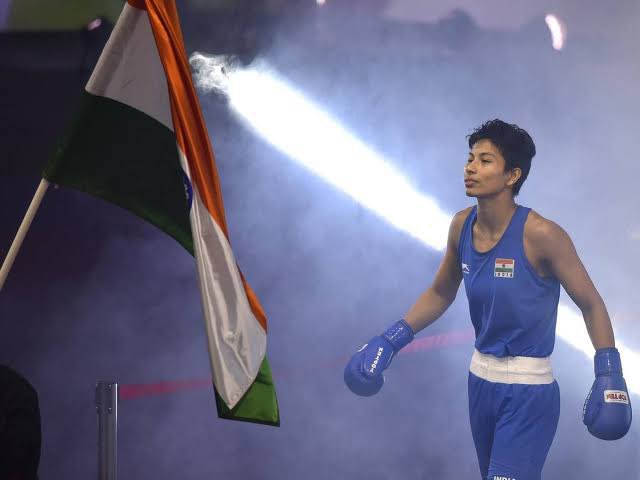 Lovlina Borgohain started round one with a good strategy as she didn't let the Turkish boxer take charge. But soon, Busenaz Surmeneli showed her class and demolished the defence of the Indian as judges ruled the round in her favour. 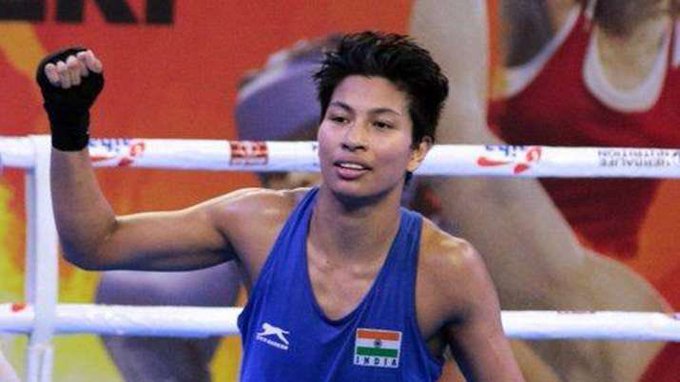 The second round started just where the first one left as Surmeneli dominated all the way through it. And to make it worse for Borgohain, she sustained a penalty in that round. The last round was more ruthless and clinical from Busenaz as she brutally buried any chances the 23-year-old Indian had of making a comeback.

The top-seed from Turkey will now face either USA's Oshae Jones or China's Hong Gu in the final. 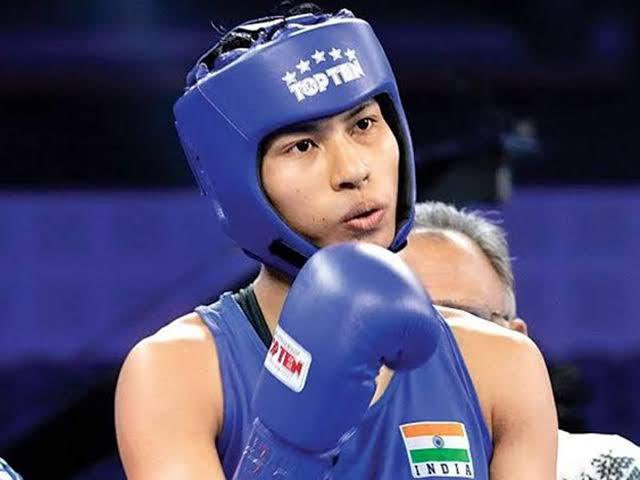 Earlier on Friday, Borgohain defeated Nien-Chin Chen by a split decision of 4-1. Five judges gave split decisions in the first round but following two rounds, all judges anonymously stamped Lovlina's dominance as she reached the semis.