Oscar 2022: India's documentary feature ‘Writing With Fire’ fails to bag Oscar as a result of this controversy 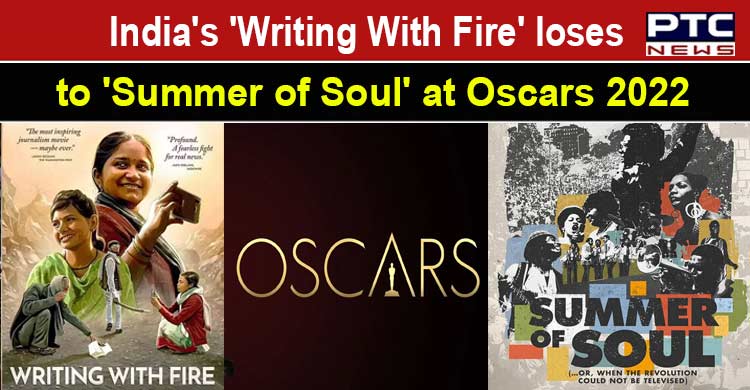 “Writing with Fire” , the Indian documentary that chronicled the rise of a newspaper run by Dalit women, lost to ''Summer of Soul (Or, When the Revolution Could Not Be Televised)'' in the best documentary feature category at the 94th edition of the Oscars, Hollywood's biggest awards ceremony.

''Summer of Soul (Or, When The Revolution Could Not Be Televised)'' is directed by the Roots frontman Ahmir Thompson, best known by his stage name Questlove. 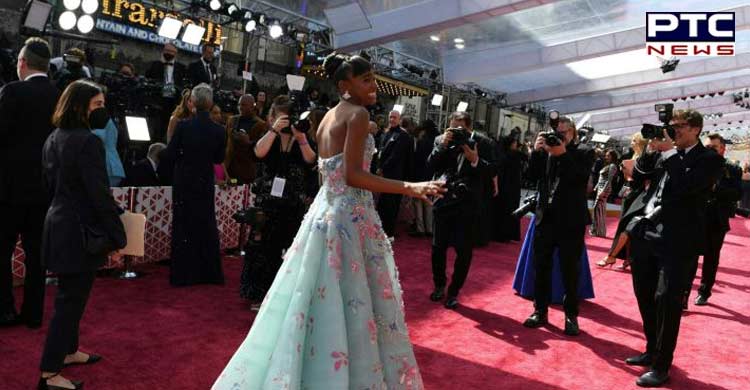 For the film, Thompson arranged the never-seen-before archival footage of the Harlem Cultural Festival, celebrating African American music and culture, and promoting Black pride and unity, attended by 300,000 people in the summer of 1969.

Like the feature ''CODA'', the acclaimed documentary feature was a festival favourite winning both the grand jury and audience awards in the US Documentary Competition category at the Sundance Film Festival 2021. 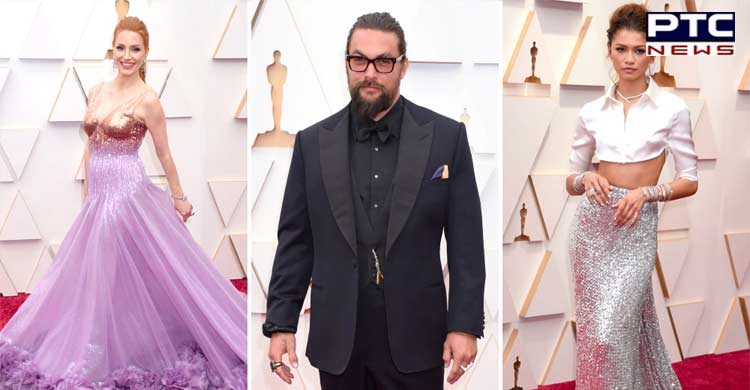 Other Oscar nominees in the best documentary feature category were ''Ascension'', ''Attica'' and ''Flee''.

''Writing with Fire'', directed by debutants Rintu Thomas and Sushmit Ghosh, was considered a dark horse in the Oscars race with its feel-good story of Khabar Lahariya India's only newspaper run by Dalit women. 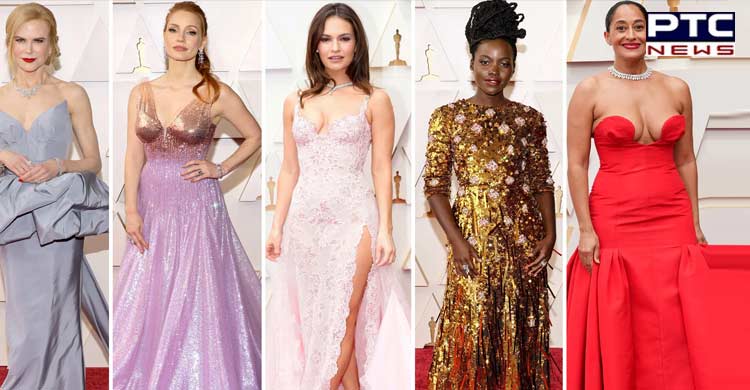 But just weeks before the award ceremony, the film was mired in controversy when the newspaper organisation issued a lengthy statement saying the documentary did not accurately present their story.

It is not immediately clear whether the controversy affected the documentary's chances at the Oscars.

Last week, Khabar Lahariya editor Kavita Bundelkhandi said the film portrayed the newspaper ''inaccurately'' by insinuating that it only focuses on reporting on issues surrounding ''one political party''.

''The documentary portrays our work inaccurately because it shows only a part of what we do, and shows that ours is only about one political party,'' Bundelkhandi told without naming the political party.

She said they were proud that a documentary was made on their achievements but wished it was a more rounded portrayal.

Win or loss, the nomination in the final five at the Oscars is a huge achievement for the documentary community in India, which has been steadily making a mark for itself in the international festival circles.

And Ghosh had said as much when the nominations were announced in February.

''This is a massive moment for us and for Indian cinema... This film is about fearless Dalit women journalists who are redefining what being powerful means, quintessentially the story of the modern Indian woman,'' Ghosh told.

At 94th Academy Awards that steadily maintained a buoyant spirit was rocked by an unbelievable exchange after Will Smith took offense to a joke made by Chris Rock about his wife, Jada Pinkett Smith. After Rock joked to Smith that he was looking forward to a sequel to “G.I. Jane,” Smith stood up from his seat near the stage, strode up to Rock and slapped him. After sitting back down, Smith shouted at Rock to “keep my wife’s name out of your (expletive) mouth.”